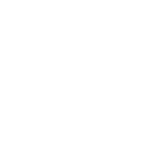 The Lowther Hills are one of the birthplaces of Scottish winter sports. Curling in the Lowthers can be traced back to 1777, when the Wanlockhead Curling Society –one of Scotland's first Curling societies- was created. Scotland's first boys' Curling club was established in Wanlockhead in 1883. The sport remained popular in the area until the 1930s. Since the 1920s skiing in the Lowther Hills has been organised intermittently by a succession of local residents as well as several non-for-profit sports clubs. Lowther Hill is home to the only ski area in the south of Scotland, and Scotland's only community-owned ski centre. Operated by Lowther Hills Ski Club, the ski centre runs three ski lifts above the villages of Leadhills and Wanlockhead for beginners and intermediate skiers. 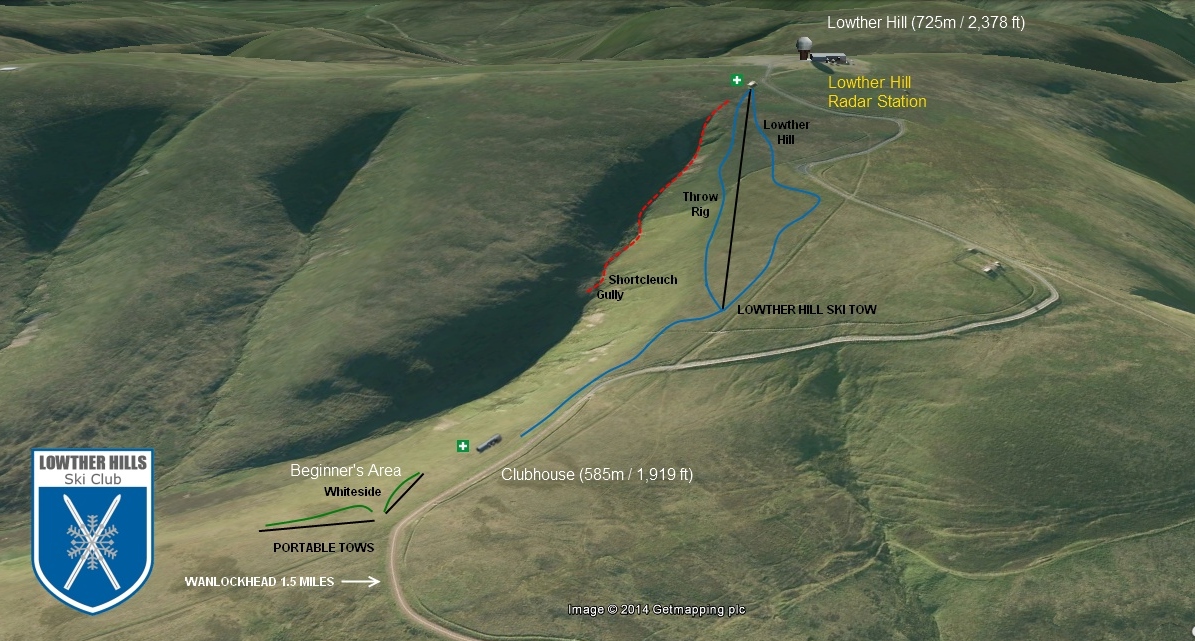 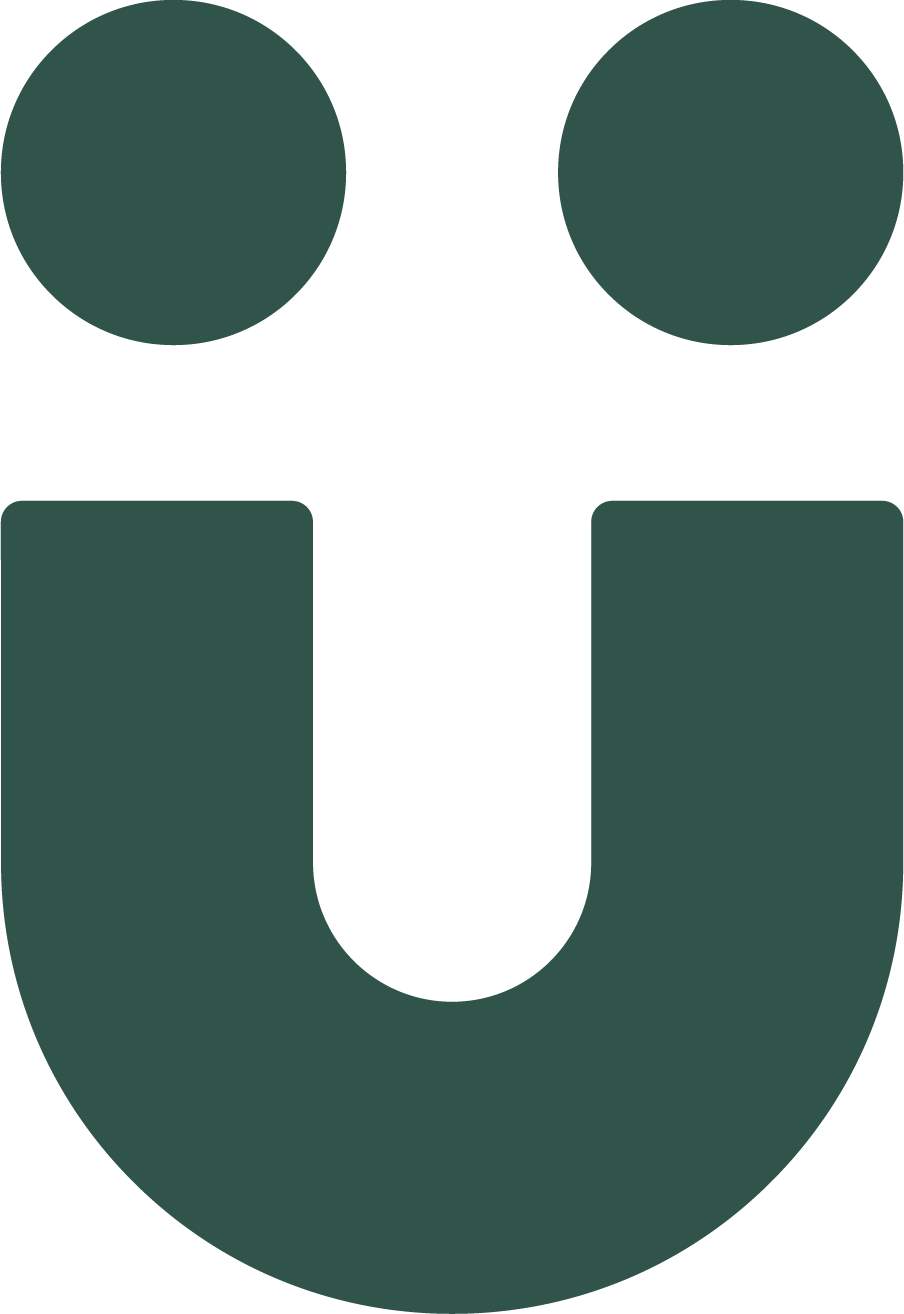 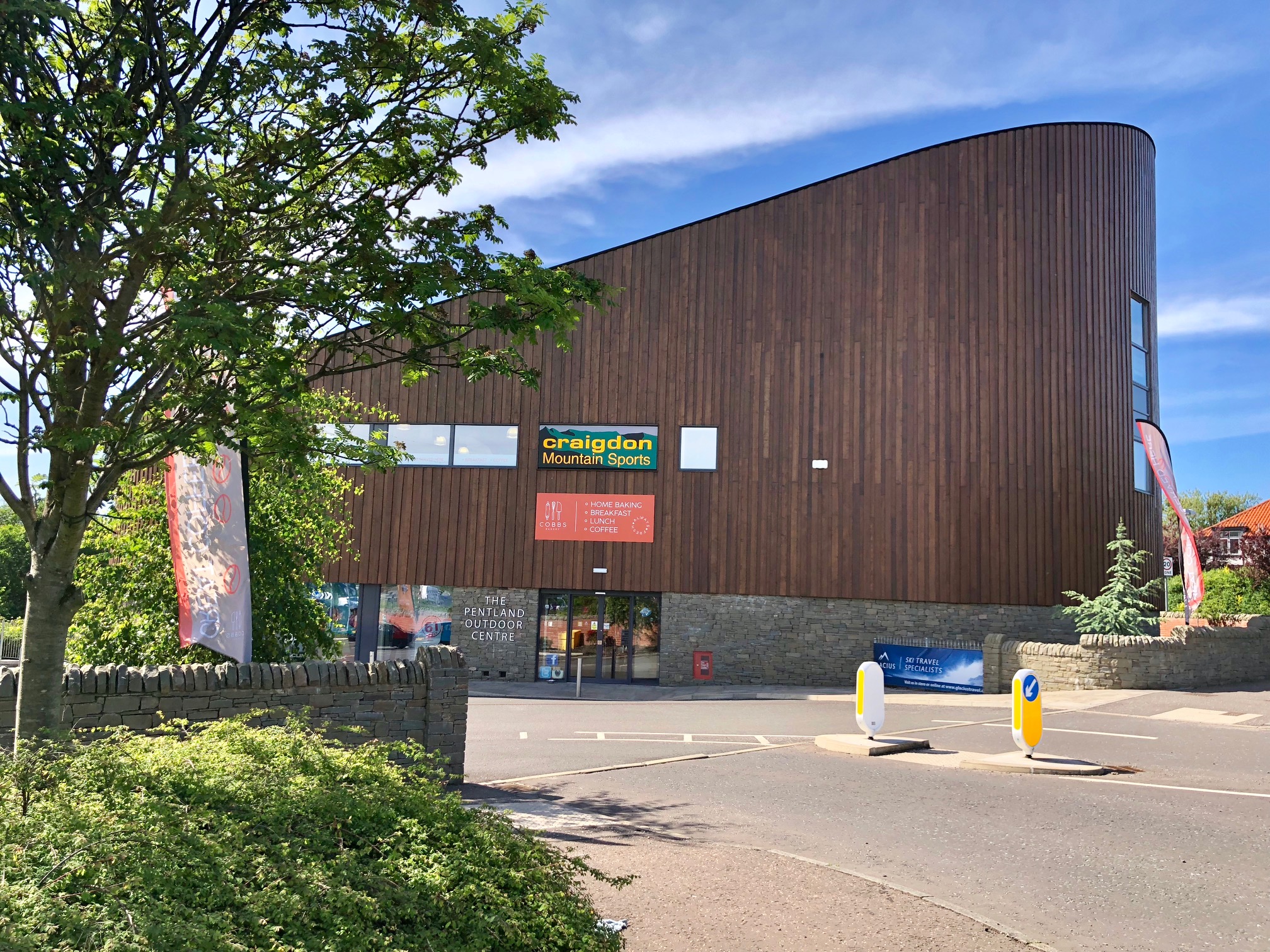 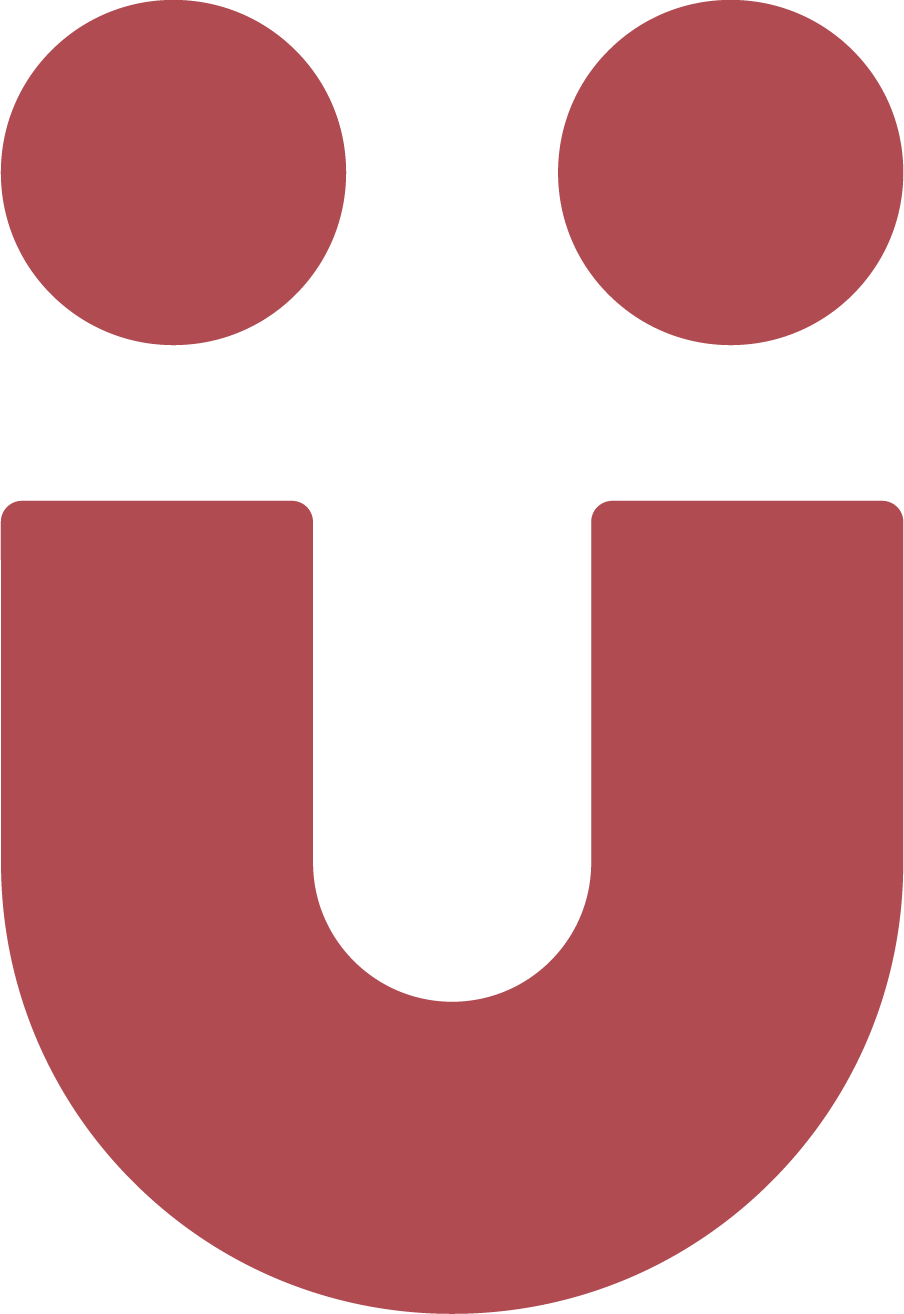 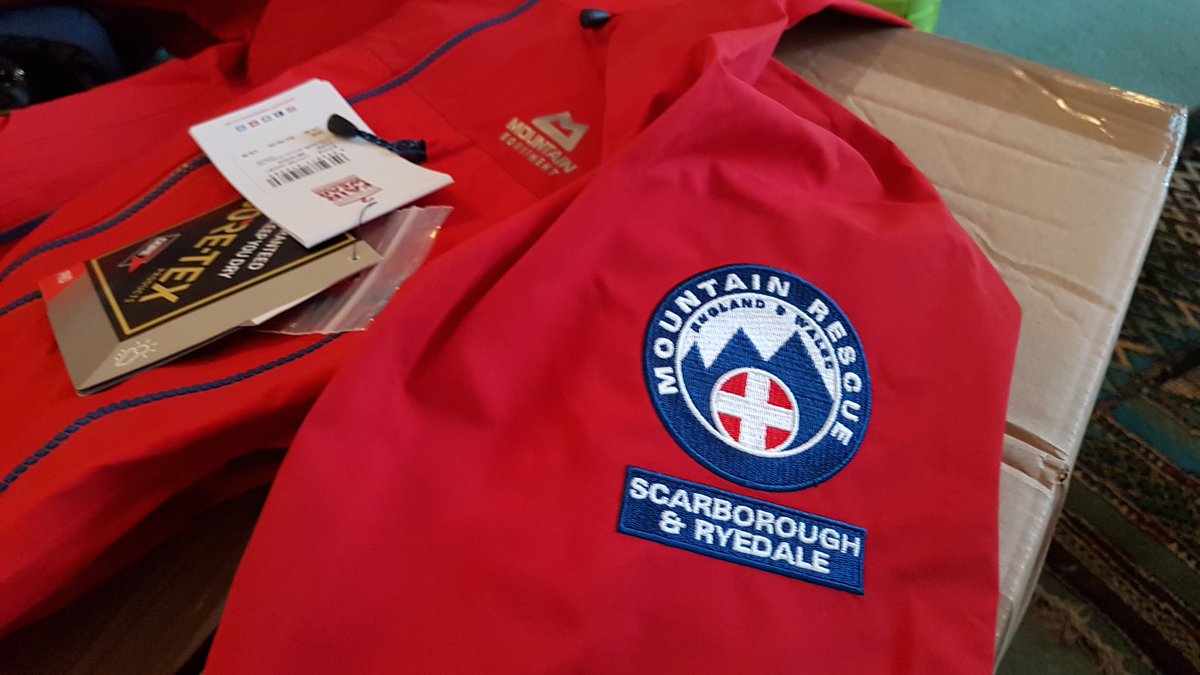 The Lowther Hills ski club has no snow making capabilities and rely on natural snow fall. They therefore do not use water to maintain the slopes.

Lowther Hills lies in the very south of Scotland near the English border. They are hard to reach using public transport and a car is advised. If public transport has to be taken there are ways to getting there using a combination of trains and buses, but will take several hours from Glasgow or Edinburgh. The two closest villages are Wanlockhead and Leadhills which have parking areas for skiers.

There are no EV charge points in Wanlockhead or Leadhills according to ChargePlace Scotland.

The Lowther Hills Ski Club lies in a remote area of southern Scotland. It is only open during the winter season when it has snow, not disrupting the natural seasons of Scotland. Lowther does have night skiing using floodlights, which may affect wildlife, but due to the small size of the skiing facilities this most likely has little impact.

There is a Special Protection Area nearby in the North Lowther Uplands, but not directly where the ski club is.

The Ski club only have a couple of ski tows and a clubhouse. There are no snow making machines needing energy. Due to these factors and its small size, the Lowther Hills ski club does not require large amounts of energy.